I have a history going back 18 years of work in the public humanities. These range from exhibitions and screenings for Los Angeles Filmforum, an alternative film & video exhibition arts nonprofit which I was involved with for ten years, to my current position for which I formerly spearheaded MITH’s Digital Dialogues speaker series for five years, as well as several conferences and special events. Below is only a partial list. 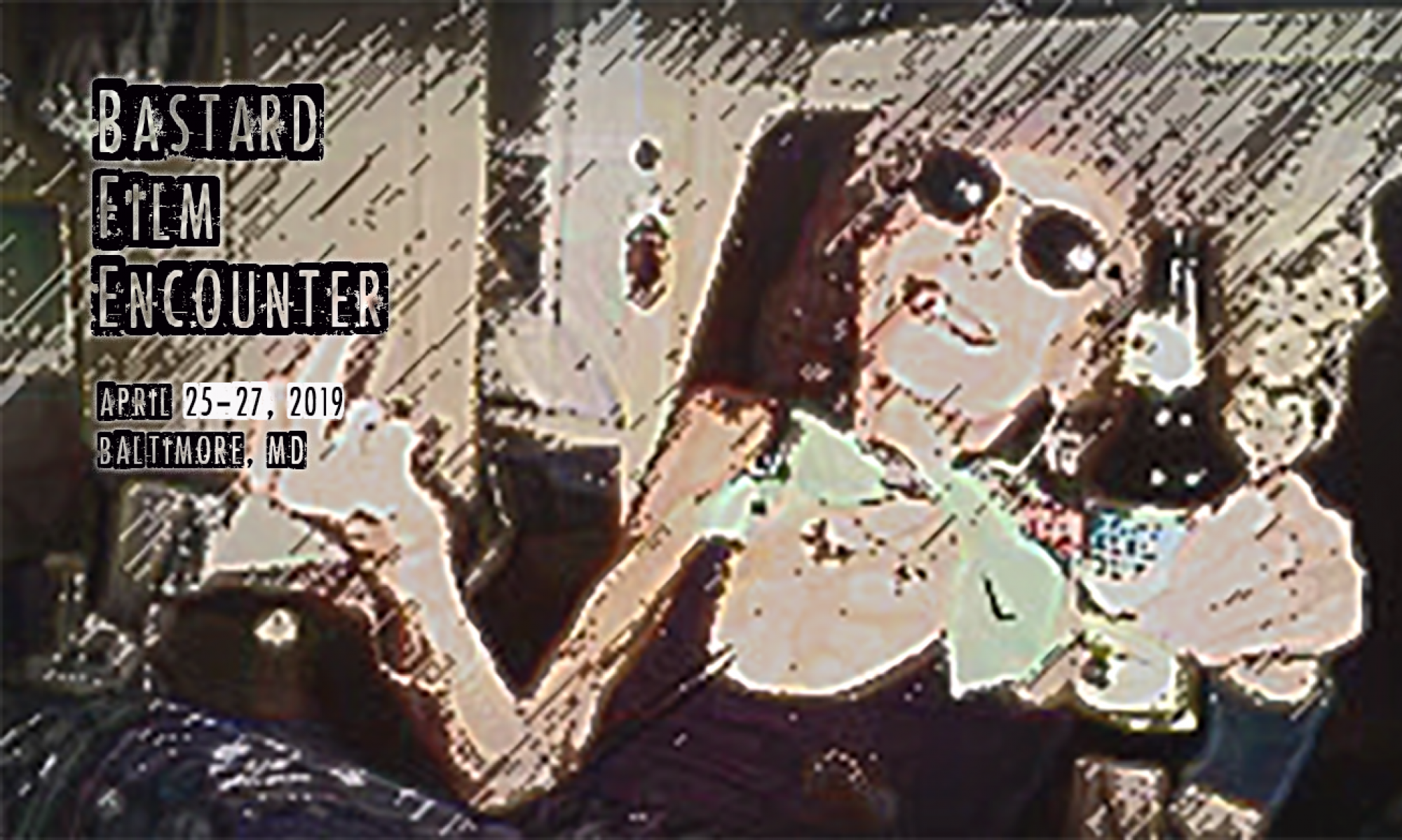 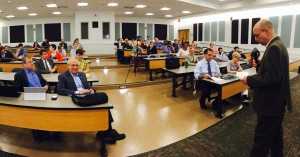 Computer Science & the Humanities Then and Now: A Film Screening & Discussion with Andy van Dam, in conjunction with the National Endowment for the Humanities (NEH) and the University of Maryland Human-Computer Interaction Lab (HCIL) Engaging the Public: Best Practices for Crowdsourcing across the Disciplines (CrowdCon), MITH, in conjunction with Dartmouth College and the iSchool at University of Maryland Los Angeles Filmforum screenings, coordinated all outreach/publicity between 2001 and 2009